COEXPHAL is the Association for F&V Producer Organizations of the F&V sector of Almeria (Spain). Formed in 1976 to organize the export activities of farmers upon the opening up of EU markets, it has morphed into a central leader in commercial and research activities, as well as developing a broad portfolio of business, legal and training services for its 98 plus producer organization members. The GROUP COEXPHAL already has more than 210 people working among its different departments..It represents 70% in Almeria exports and 65% of total fruit and vegetable production, as well as 77% in ornamental production of the region. It exports mostly to Germany (32%), France (16%), the United Kingdom (12%) and the Netherlands (11%), In the 2019 / 2020 harvest, COEXPHAL member companies traded a total volume of 2.517.323 tons with a turnover of 1,643 million Euros. COEXPHAL´s 15.000 member growers, predominantly family farmers with an average of 2 ha per farm, cultivate in aggregate 32,300 hectares. In turn, these farmers provide work for about 60,000 people from more than 150 different nationalities.  UNICA Group, which is providing the pilot case, and its member cooperatives, are members of COEXPHAL.

Around this core greenhouse production, an important auxiliary sector has also developed, covering a wide range of goods and services. For example, seedling nurseries, insects for integrated pest management, irrigation technology companies, greenhouse design, packaging, machinery, plastics, agroecology consulting, etc. The marketing cooperatives and producer organizations, which deal in perishable fresh produce, are seeking ways to add value to their products, given low margins, third country competition, and the commoditization of their products. The agrifood business represents about 40% of GDP of the Almería province and is crucial to its socio-economic survival. An outstanding task is to build a more direct and better relationship with final consumers. 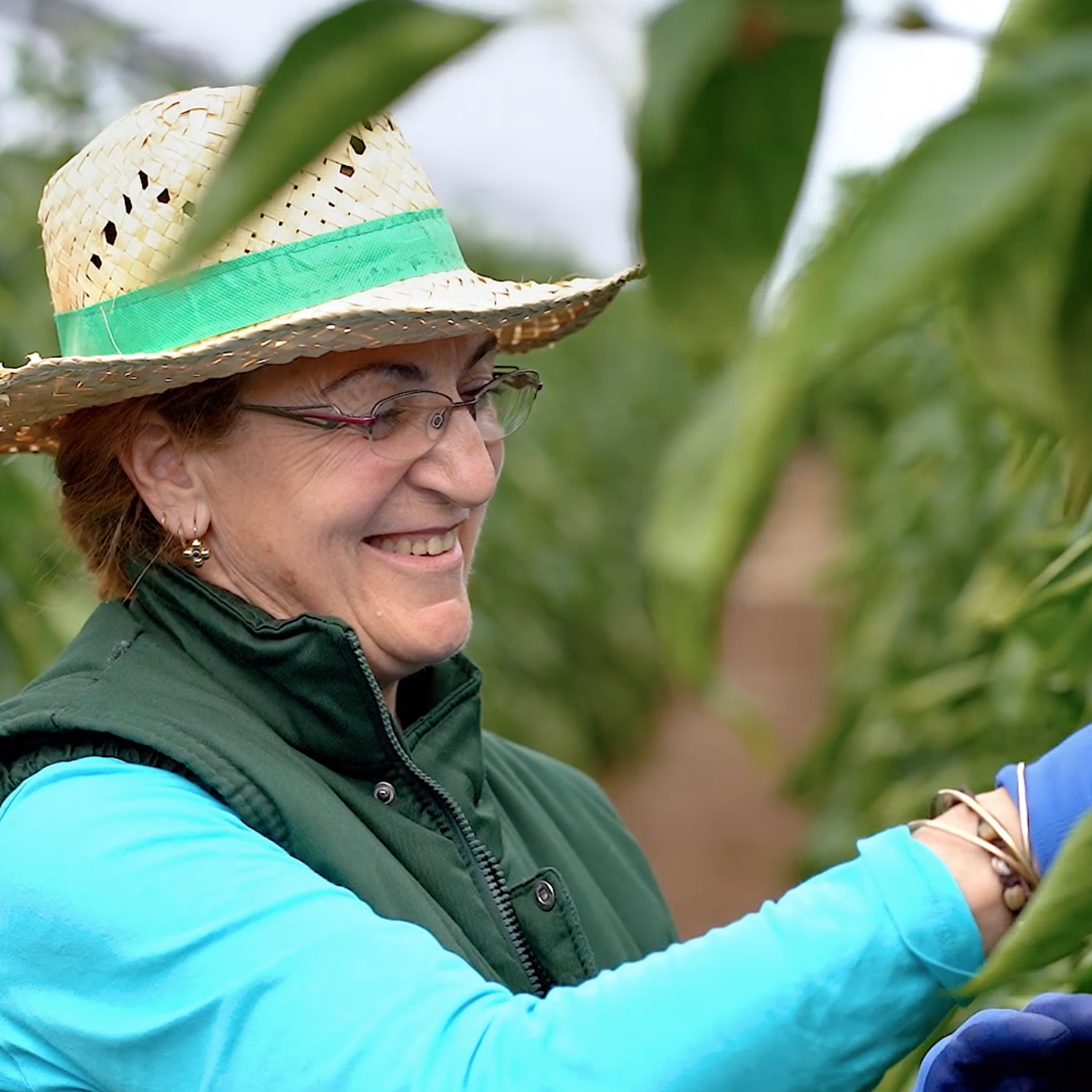 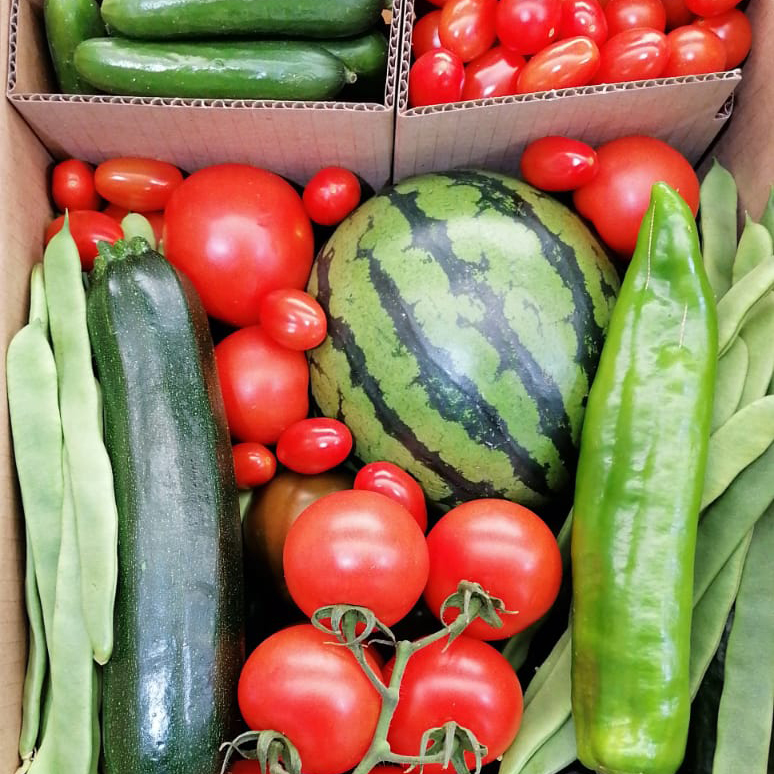 PACKAGING AND MARKETING COOPERATIVES (Unica Group, S.C.A. a key member of Coexphal. It is a second-tier cooperative and has 16 cooperative members. It has over 100 products in its portfolio: (data sampling companies & testing units). Only a few of them are chosen for their healthy box. 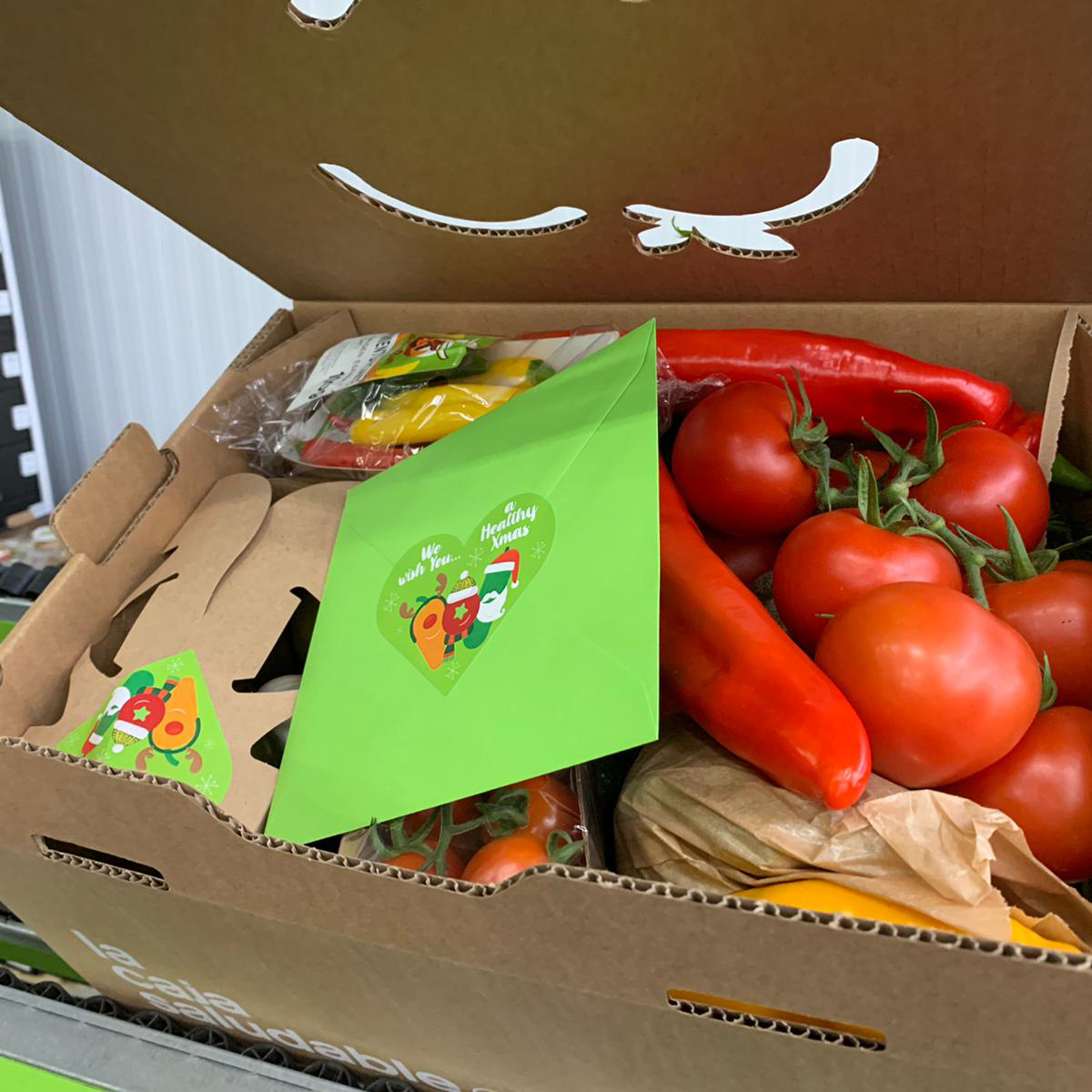 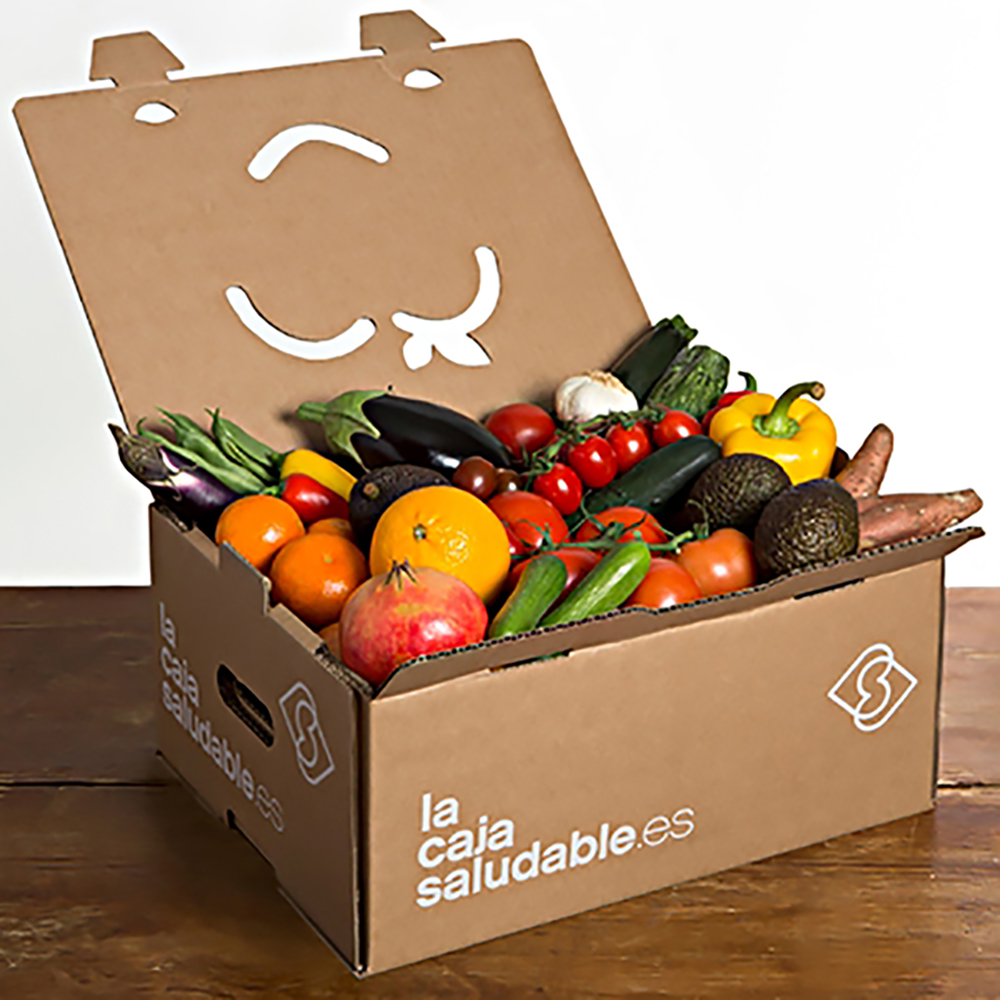 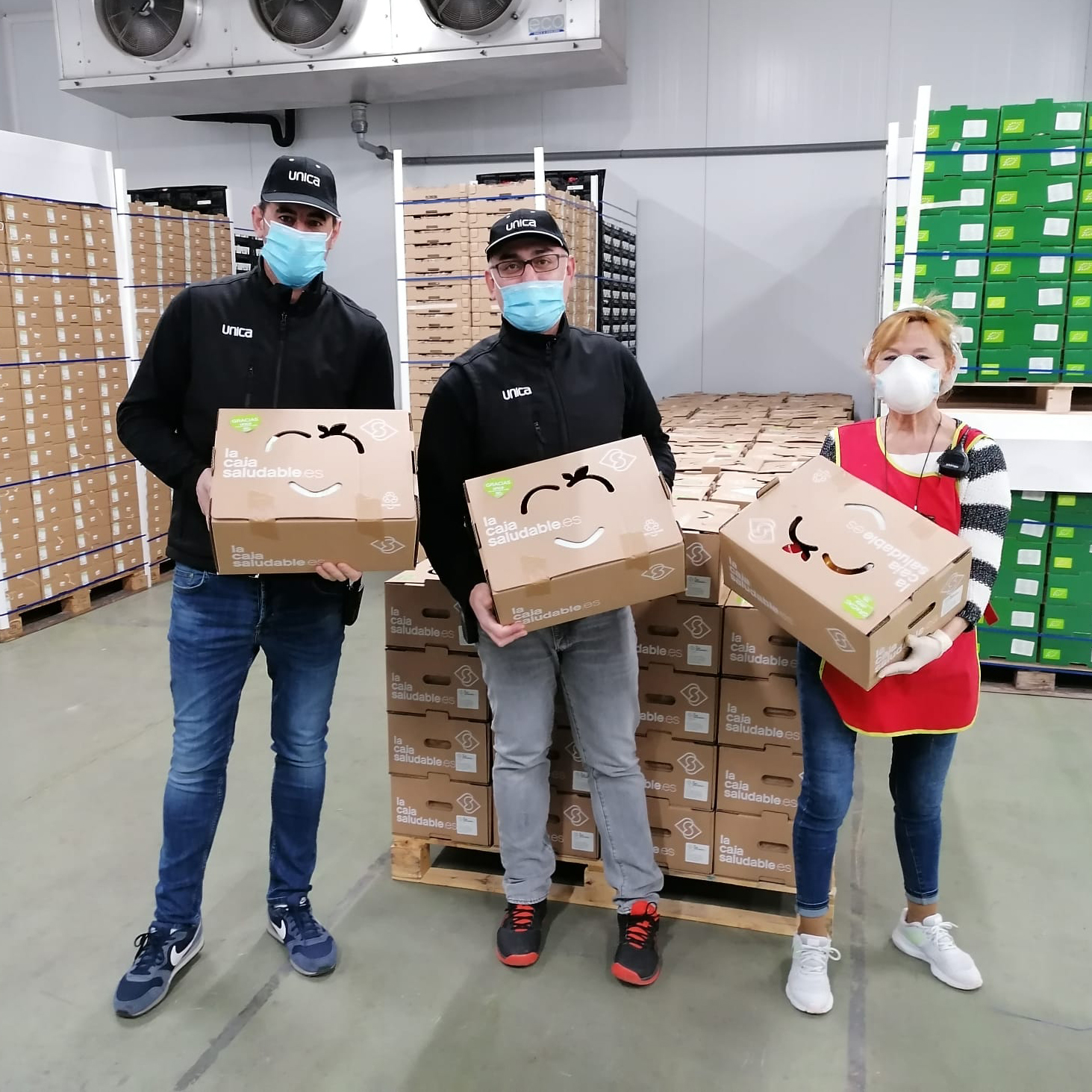